Jim and Betsy Webb have been in their home for more than 28 years. They raised their five adult children there and have made it their forever home. While they had considered doing something with the kitchen for almost 10 years, it wasn’t until the past two years they became serious about pursuing a full kitchen remodel. 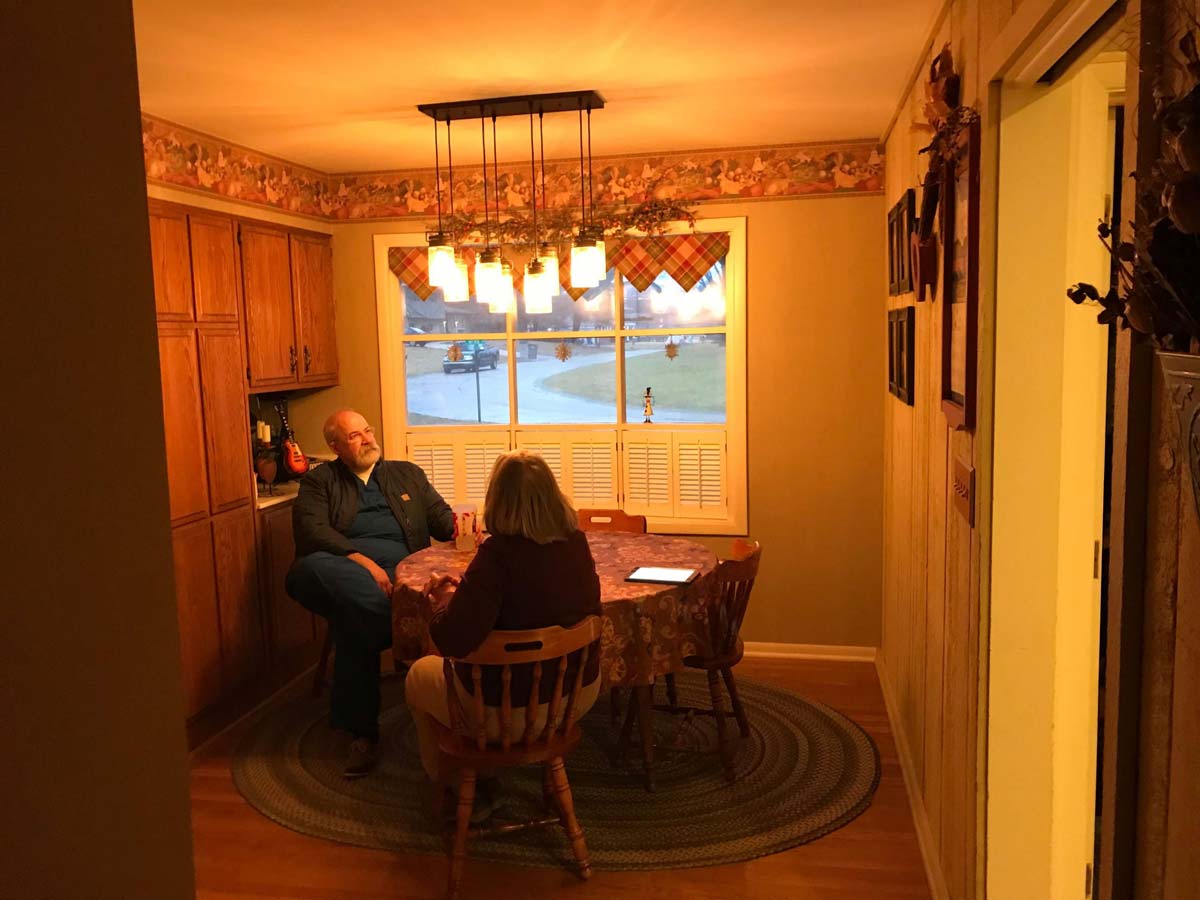 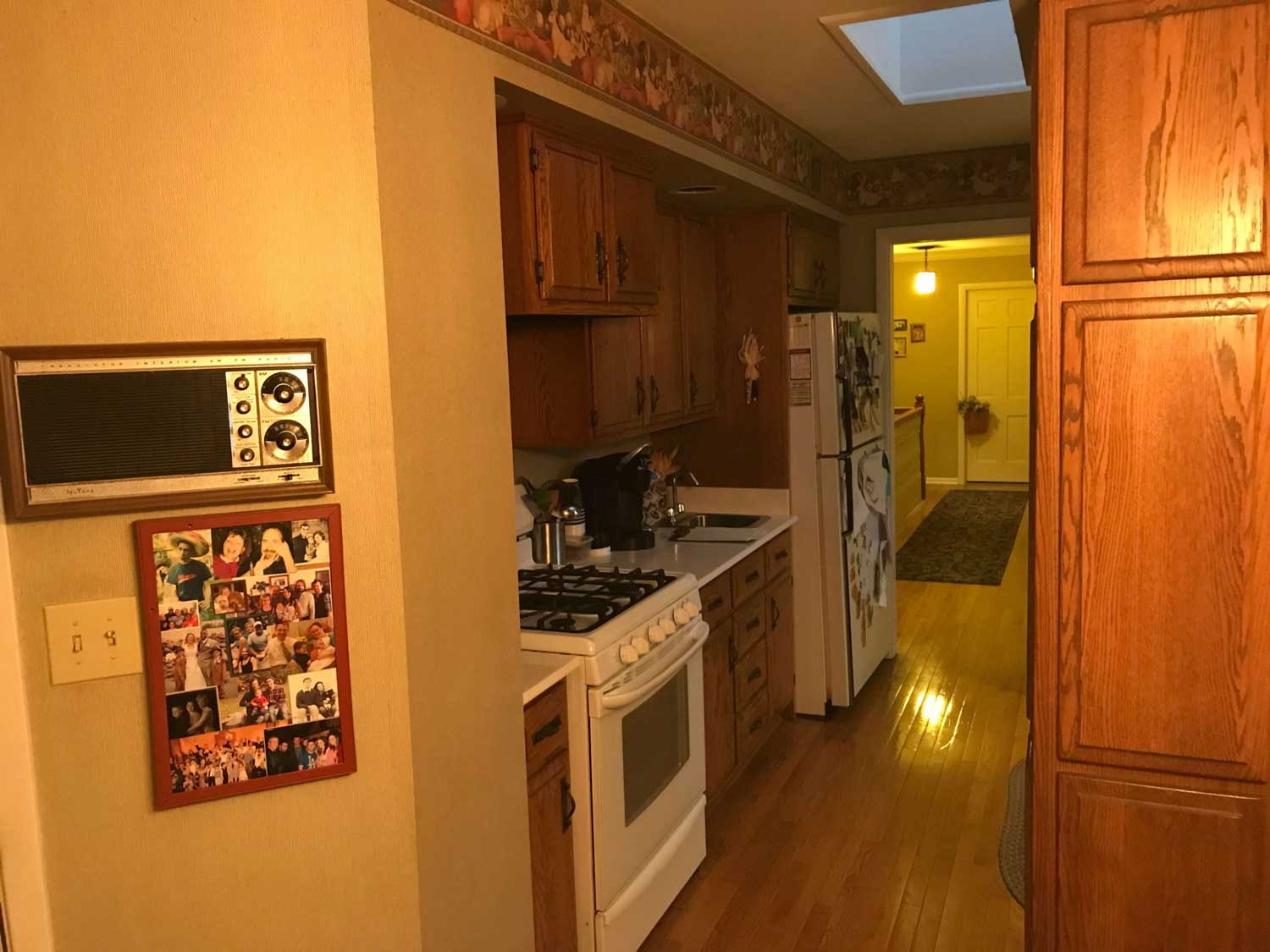 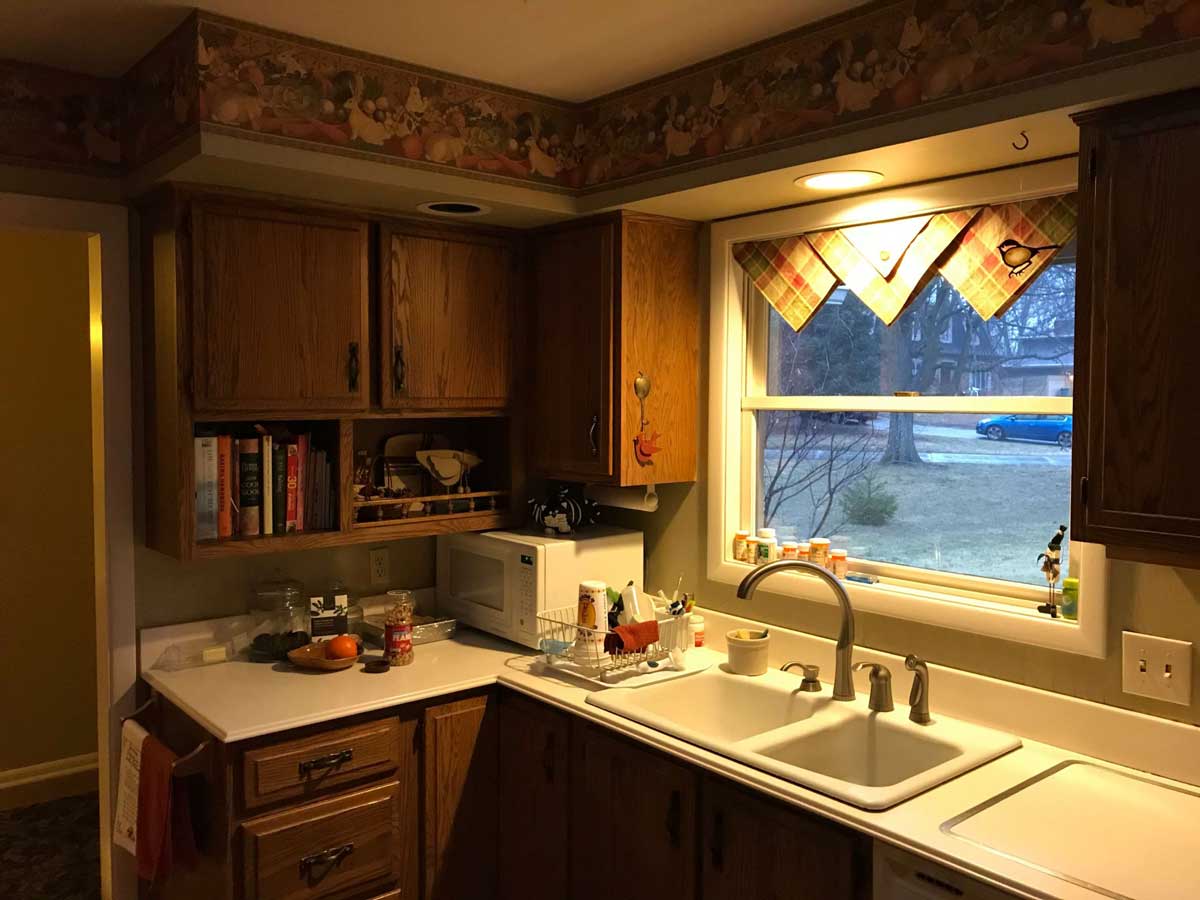 While the Webb’s lovely home has plenty of room for visits from their five grown children, their spouses and the Webb’s eight grandchildren, what it lacked was a spacious and functional kitchen. The space was extremely narrow and “landlocked” from the rest of the house.

Across three generations, the entire family enjoys cooking and baking together, but there simply isn’t enough room in the kitchen for more than a couple people to work together and function in a meaningful way. 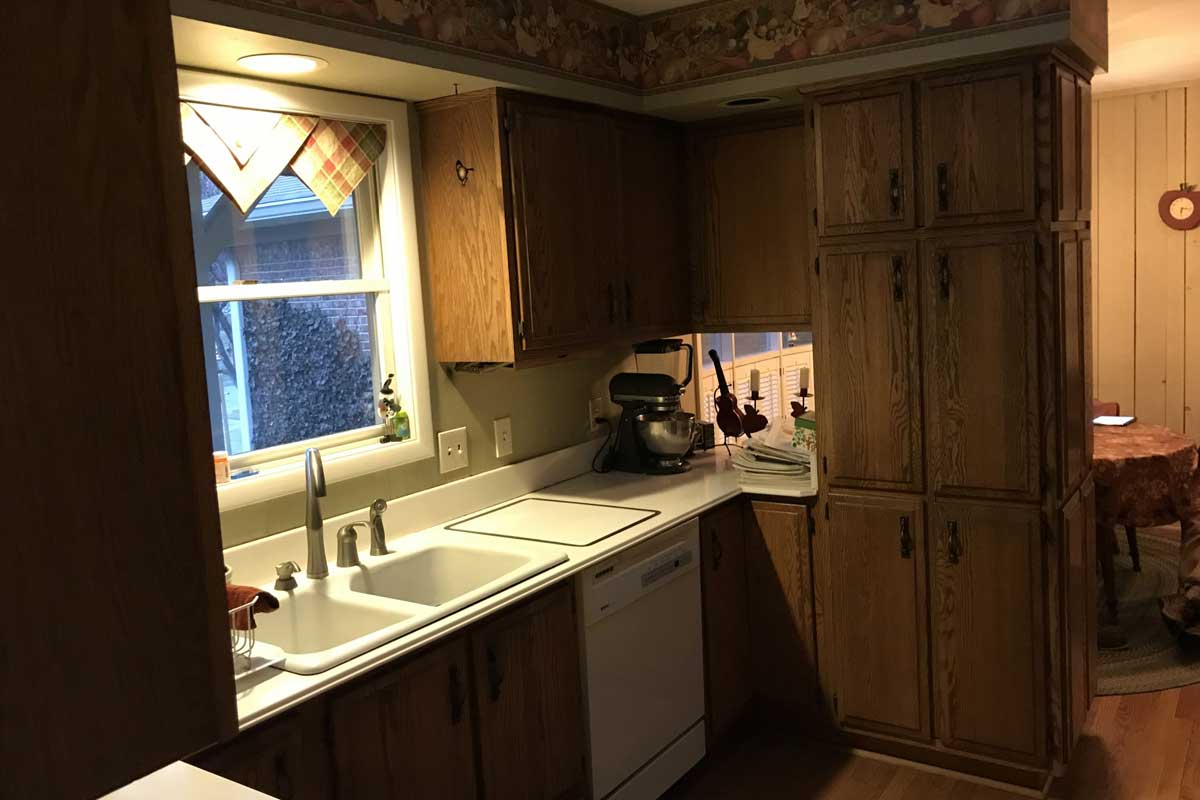 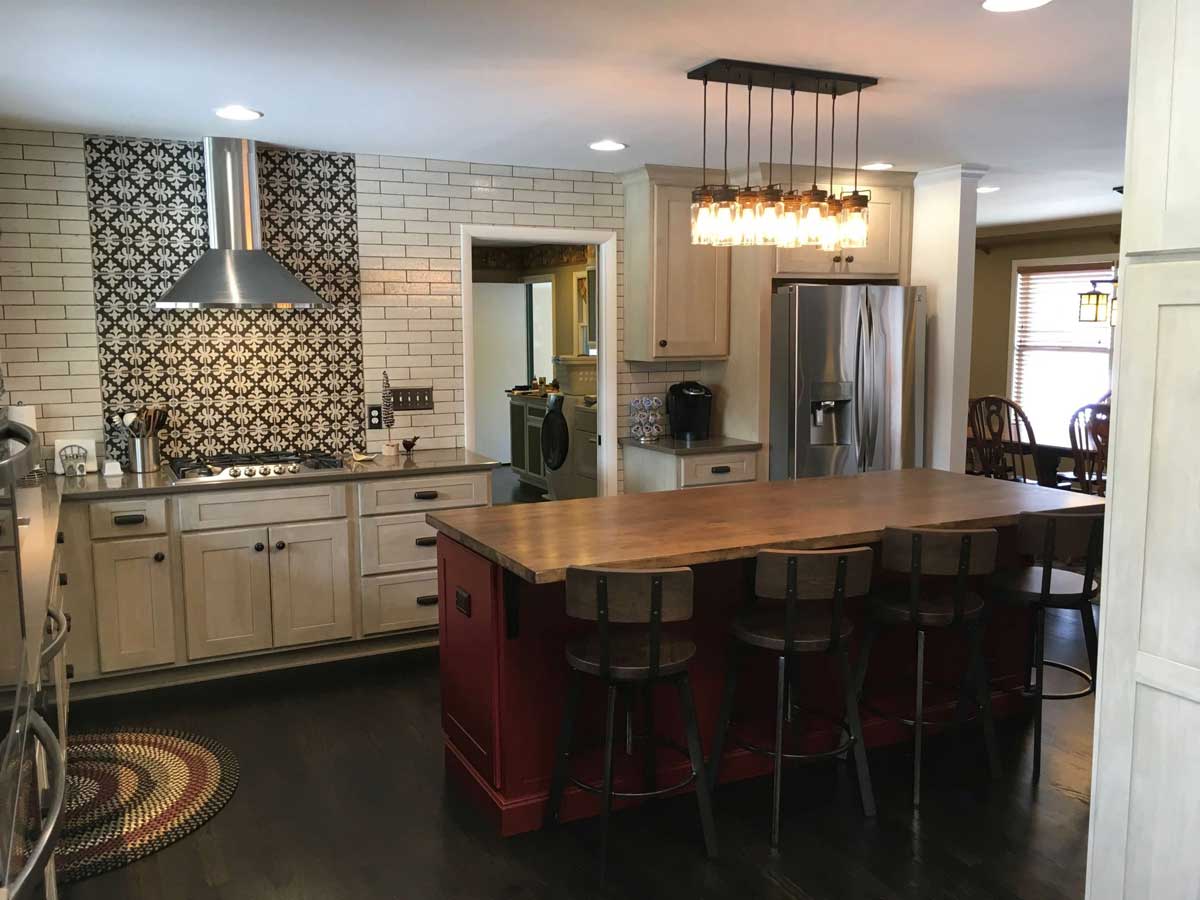 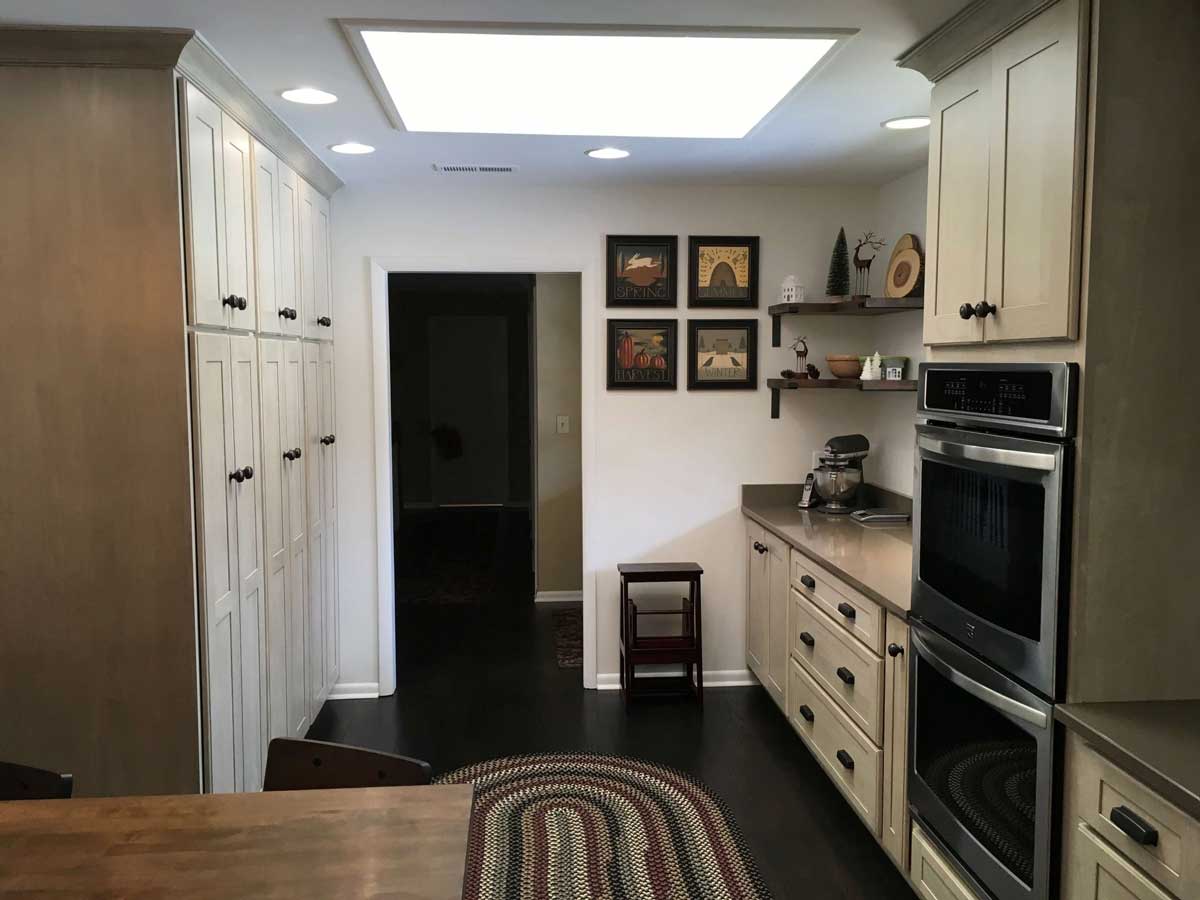 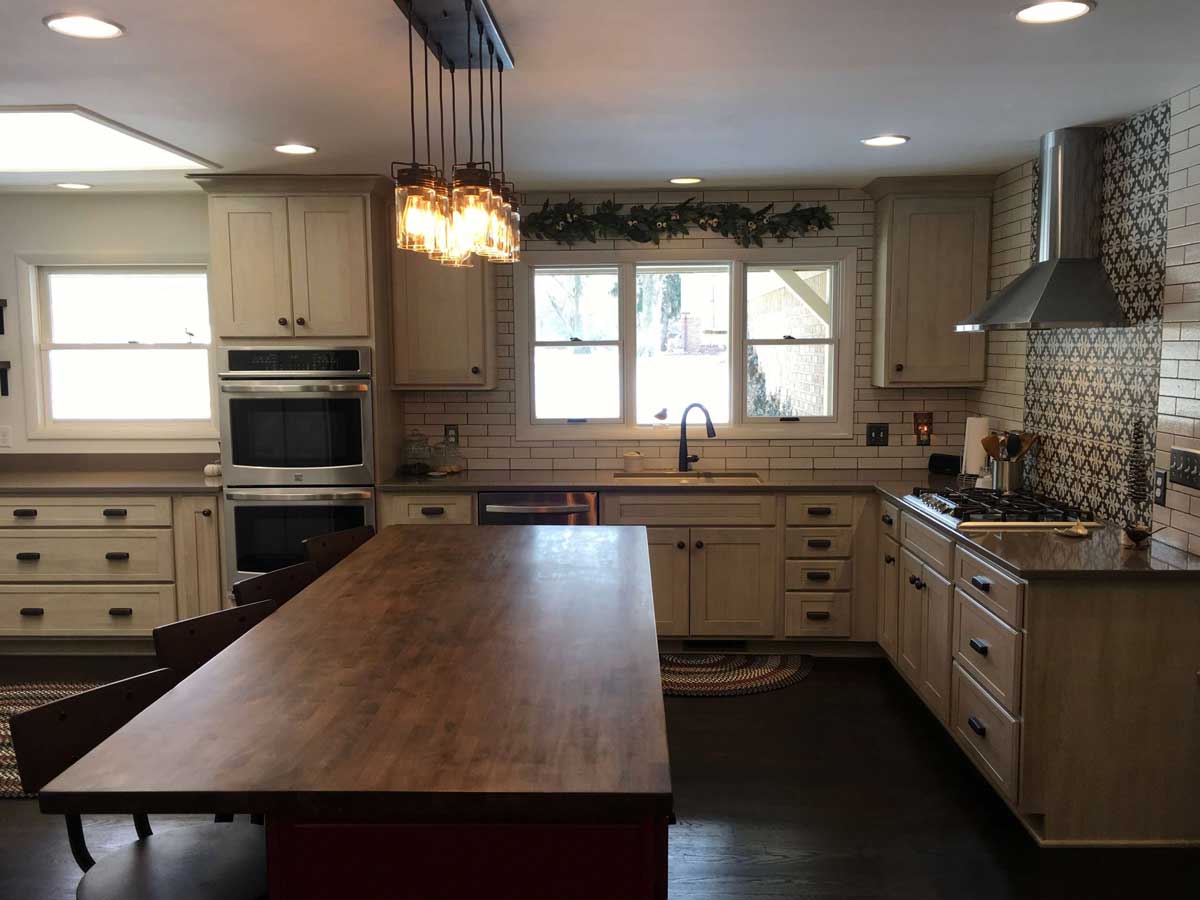 While the kitchen included the most drastic and transformative changes, this was a large project throughout the Webb’s home. The Lifestyle Group renovated two bathrooms, including the master bathroom, making it more accessible through a universal design approach intended to help allow the Webbs to age in place and stay in the home they love for years to come. We also removed a wall, refinished hardwood floors throughout the main level of the home and added a few details in other areas along the way to update the lighting in spaces adjacent to the kitchen.

“Everything is just so much better now. We can all be in the kitchen together and it’s so much more functional for everyone when they come visit. Our children all live locally, so we’re in there with them and the grandkids pretty often cooking and baking together. We love it!”