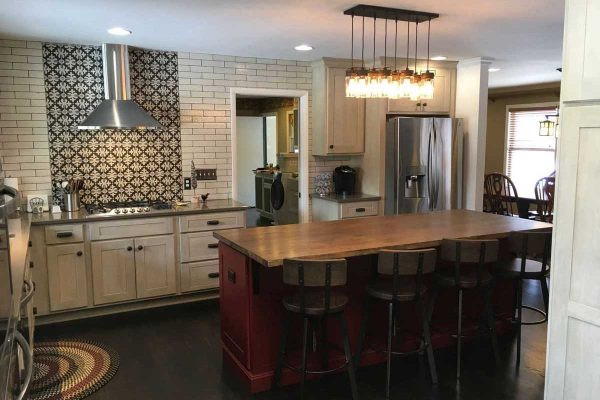 If there is a wall removal request that stands far above the rest, it is a kitchen wall removal project. Gone is the era where kitchens were small, independently defined spaces where a single cook worked in solitude. Instead, families are moving towards larger kitchen spaces where the family can gather in the heart of the home or sit and interact nearby in an adjacent dining area. Therefore, removing the wall between a kitchen and a dining room is the most impactful way to make an existing kitchen space feel larger and more inclusive.

So, what is involved in a kitchen dining room wall removal?

The answer depends on several factors.

The first thing we consider is the load-bearing capacity of the wall. Is there a roof structure sitting right on that wall that could cause a serious structural problem if removed without careful consideration? We don’t need to be dramatic and say the whole house will collapse, but just be aware that a licensed contractor should evaluate the load situation before any section of a wall is removed.

If the wall is load bearing, that does not mean a wall removal project cannot be completed; extra steps may have to be taken to accomplish the task, like adding an appropriately sized header. However, where you need to be more careful is when removing more than just a section of a wall to create a wider opening. Entire wall removal will need an evaluation from a structural engineer so they can recommend the best framing method to allow for removing a load bearing wall.

We recently completed a project where we opened up a 28-foot span between a kitchen and living room, and it required a very large beam. Our structural engineer gave us guidance and we were able to accommodate, but it was quite the project in terms of both effort and expense.

Often, removing a wall between a kitchen and dining room is part of a larger kitchen renovation project.  We affectionately refer to it as the “kitchen with scope creep.” The project often begins as a kitchen remodel and then the client asks, “Can we take that wall out?” Although a simple question, the answer is much more complex.

Let’s say the wall is not load bearing. First, stop for a moment and be thankful, but quickly recognize that you aren’t out of the woods just yet. You will have the same flooring issue and a ceiling issue to rectify because the same gap that was present in the floor when the wall was removed is now also visible in the ceiling. A professional can repair the ceiling and retexture it to match the original in appearance, but the right thing to do is paint the entire ceiling until you reach a breaking point where the repair will naturally disappear. Be wary of anyone who tells you they can touch up a repaired spot on a ceiling; you’ll quickly notice which area was touched up, and that should never be the case.

Another significant factor to consider before removing a wall in any living space is the mechanicals. Creating an open concept space with finished areas above it requires working around the plumbing, heating and cooling, and electrical that runs through the walls. We often find these unwanted surprises when we open the wall. Can the mechanicals be moved if they are in the way?  Most of the time, yes — but not without additional expenses.

There is nothing worse than being a day or two into a new project, removing the drywall and finding mechanicals in the way of the wall we are trying to remove. When clients are not properly prepared, these early findings can be relationship killers and that is something we never want. If you’re working with The Lifestyle Group on a project and we open a kitchen wall only to find mechanicals in the way, we will be happy to get you a price to move the unwanted items. We will also be equally happy to close the wall back up and act as if we were never there!

Throughout our 23 years in business, we have never closed a wall back up and we have only had two instances where we could not move mechanicals in the way — one of which happened in the last 30 days. In that specific case, we worked with the client to develop a modified approach that still improved the appearance and functionality of the living space.

If you ever have a question about the removal of a wall, please don’t hesitate to reach out and ask.  We are happy to help, particularly if it means protecting you from a bad experience. If you’re ready to start a wall removal project and work with a contractor who will help you every step of the way, consider The Lifestyle Group for your next project. We’d love to talk through your vision and build a beautiful, more functional space that adds value to your home. 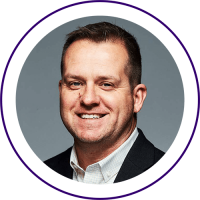 LEARN MORE ABOUT WHAT P.L.A.N. MEANS TO US 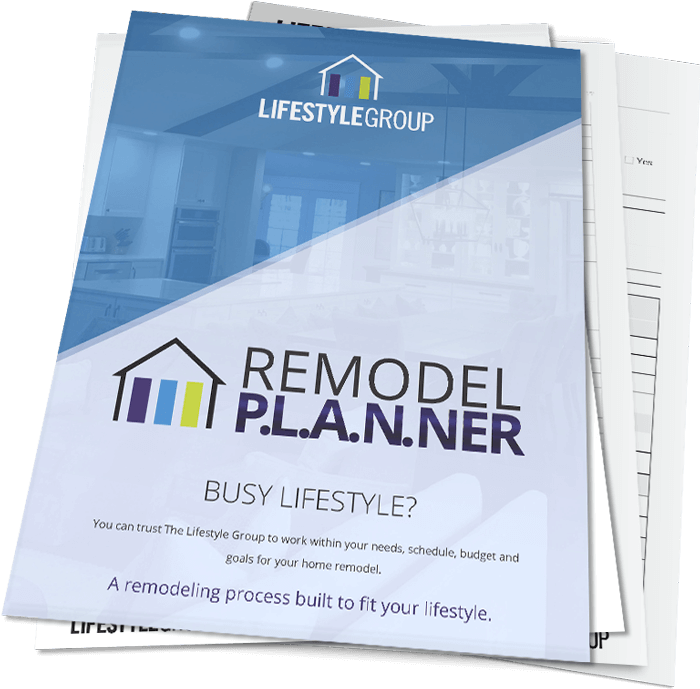 Don't Know Where to Start?

Our FREE REMODEL P.L.A.N.NER is packed with tools to help you prepare for your next project.